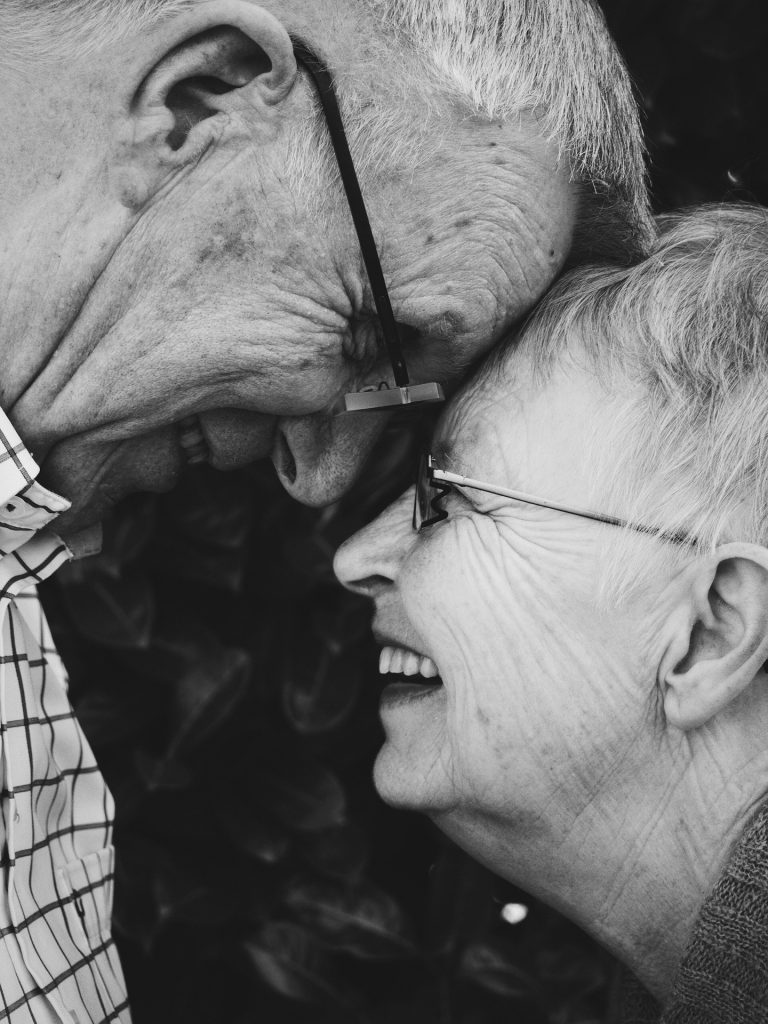 A recent article in USA Today hit some key points on planning for long-term care. In this blog, I explain some of their best points as they relate to Texas AND point out what they got wrong.

The article reveals that a whopping 56% of Americans 57-61 will go into a Nursing Home at some point. So, even though you might be healthy now and think there’s no chance you’ll need nursing home care in the future, there is a high likelihood that you or someone you love will.

Nursing home costs in DFW area average over $5,000 a month—that’s over $60,000 a year! Add that to the average number of years spent in a nursing home and that could mean you pay close to a quarter of a million dollars for care—and that’s just the average! Unless you’re a multimillionaire, such a staggering expense would quickly put a drain on anybody’s funds. But if you have long-term care insurance or qualify for Medicaid, the cost drops significantly.

The article makes a great point that other insurance policies you might have simply won’t cut it. Many people wait to start thinking about paying for nursing home care because they assume they don’t need to do anything special to afford it. In most cases, this is not true. Acting sooner rather than later is essential to ensuring you get the quality care you want and deserve in your golden years, as you’ll see in #4. In fact, as the article points out, the average age of long-term care recipients is just 66. At that age, most people are just reaching retirement, but really need to be looking at covering their long-term care cost.

This article points out that you can’t get long-term care insurance after a certain age, which it suggests is usually around 75. Although, some policies will let you be a bit older. Premiums are lower the sooner in life that you get it. Moreover, it says this is especially important because people are getting sick at a younger age than before. Long-term care insurance isn’t for everyone. If you’re over the age limit for long-term care insurance or need help immediately rather than 15 to 20 years down the line, you don’t need to panic. Elder law attorneys often have creative strategies for helping their clients get the assistance they need whether you are considering nursing home pre-planning, which prepares assets for eventual Medicaid qualification (for say, five years down the line), or time-of-need Medicaid qualification.

One thing that I disagree with is that this article implies that if you exceed the state’s income or asset limits, you won’t get Medicaid to help pay for nursing home costs. This is not exactly true and is one of the 10 myths you will find in our Top Ten Medicaid Myths Brochure. There are certain legal strategies allowed by the government to modify income streams and qualify you or your loved one for care. Even if you were initially denied Medicaid, you may still be able to qualify. Talking to a Plano elder law attorney as soon as possible is crucial because the sooner you get qualified, the sooner you can stop the financial bleeding.

If you’re ready to talk about long-term care options such as nursing home pre-planning or time-of-need Medicaid qualification, call our office at 214-292-4225 to schedule an appointment today.

Ready to learn more about protecting yourself and your loved ones?

When you are ready to sit down and discuss your elder law and estate planning needs, contact us.